by Greg Hoy & The Boys 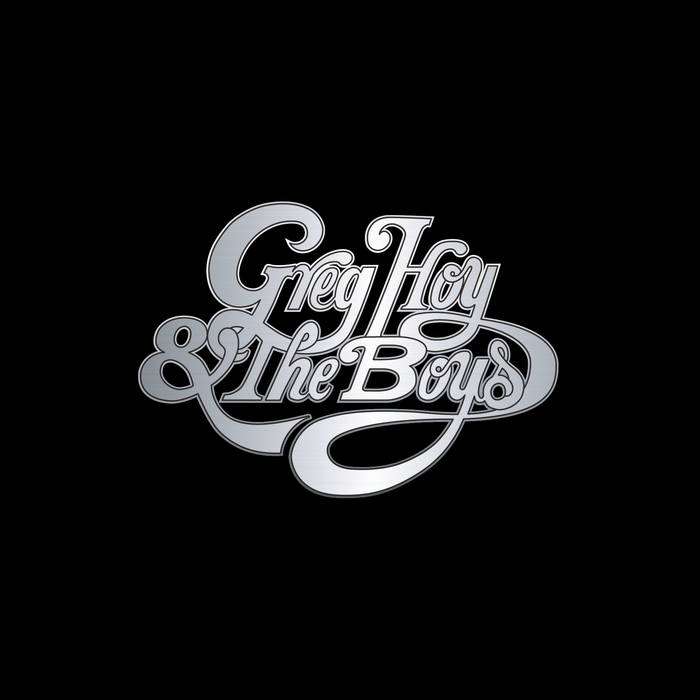 Recorded at Tiny Telephone SF, Greg Hoy & The Boys double LP took close to a year to complete with 22 of the 30 rock pop gems making it to wax and digital output.

About the last GH&TheBs album 'Fomo Yolo Ono', Divide & Conquor wrote 'FOMO YOLO ONO is a shining example of why rock and roll will never die, filled with catchy riffs and great instrumentation as well as lyrics that document the struggles of the common man.' And Delusions of Adequacy says 'Everything flows; his albums never sound like a disjointed collection of tracks'.

Celebrating his 15th year of 'official' recording output, Greg's releases this year include the solo, acoustic LP 'The Palmist' in January, work on the mysterious Dos Tacos Amigos EP, and a four song jam with his louder band The Royal Panics in July. — Loretta Sweet

This recording is available, and is recommended to be heard on, vinyl LP

Thanks to Jason Slota for being Jason Slota, Jacob, all the folks that performed on this endeavor, the sometimes live 'Boys' (Carmen King, Brandon Essex, Shawn Miller, Brad Stark, Harris Pittman, David E. Richman), The Royal Panics (Mark and Dennis), Bottom of The Hill, Hotel Utah, Bender's, Sea Jay at Winters (Sonora AND Pacifica), All Day Breakfast (the band), Sean Murphy, Kristen Dallara, Angus/Lily, Jason Hemerka, the family, all the folks that have been in the goofy videos, and everyone else that's been so supportive in the past years.

Dedicated to my Mom, the real artist in this family, and instilled in me the drive to create. My dad was nice about it, too (sorry I quit sports to be in the high school musical).

Plug in & play rock and roll ' loud and boisterous, delivered with attitude and flashes of wit' (Stepkid)

Bandcamp Daily  your guide to the world of Bandcamp